Penny Russ recaps her weekend and her day at the Boston Marathon. Watch the video above, or read her report here:

“I'm thrilled. It was my fastest Boston ever. It was a wonderful day. It was amazing.

“This race was special in so many ways. It was the first time, as you know, on Patriots Day in three years. It marked the 50th anniversary of women being officially allowed to participate, so that was very special. There were so many people and markers along the way of people supporting the people in Ukraine, and that was very meaningful. Yesterday was Easter. Last week was the ninth anniversary of the bombing. It was a very significant Boston race.”

"The hills that lead up to Heartbreak Hill are the hardest, to be honest. That always takes a little longer.

"But I had so many people supporting me and so many people telling me they were tracking me. I'm traveling with my sister; she and I have not been able to have time together for a while.

"Lots of special support. I just felt like I was being carried along the way. It was a good day."

"The crowds were amazing today, and that is really special. I ran last October, which was also nice to be back in Boston, but it was not a holiday so there weren't as many people out along the course. Today, I just felt like people were anxious to be out there and see the runners. They always are so supportive, and it makes a real difference in your energy level. I feel like I fed off that a lot. That's a lot of what Boston's about."

Right on Hereford, left on Boylston

"It never gets old. In fact, as I said, my sister is traveling with me, and we went downtown and got the package on Saturday, and I had to take her there. Coming up and taking that right and then taking that left, there is no race like it anywhere. I teared up just telling her about it. It's definitely the best part of the race, not just because it's the finish, but I guess it's, again, the crowd. it's so iconic."

"I just had a huge cheeseburger. That was perfect." 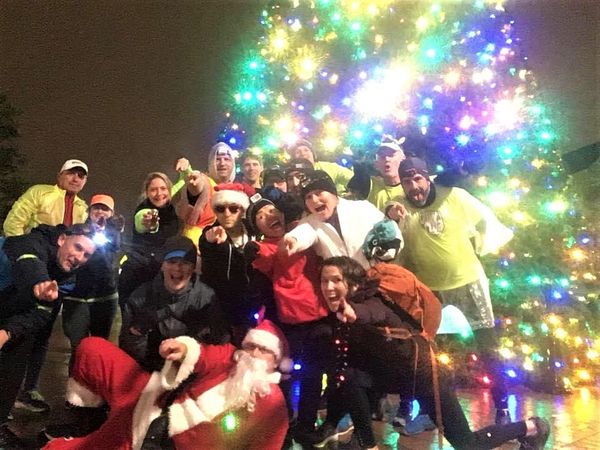 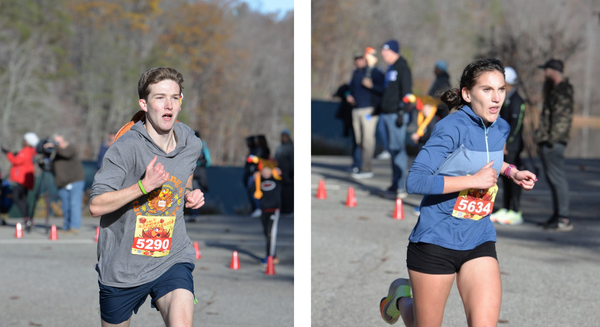 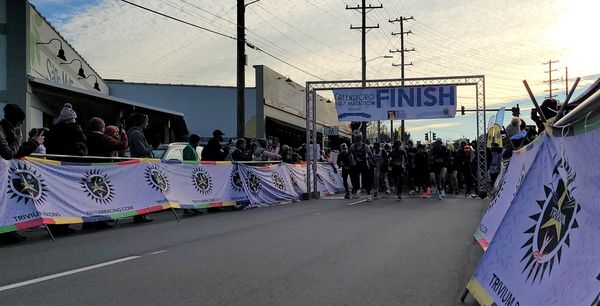